Our investment in iPhones.com is a growing Multi Billion Dollar Project waiting to crack out of the Egg Shell.

Find out the story behind iPhones.com

There is a unique story about “iPhones.com” and the original registrant of it from 1998, still owns the domain.  Thanks to an agreement with Cisco Systems, iPhones.com is still operating and continues to fight to differentiate itself from other players in the iPhones Industry.  Remember, when iPhones.com filed for a trademark, the USPTO said that “iPhones” was generic & descriptive, so what does that tell you.  USPTO is legit or a fraud?  Apparently, iPhones seems to be GENERIC AND DESCRIPTIVE because the USPTO said “iPhones” are “Phones with Internet Access”, seeing that iPhones with the “i” in front means Internet, and along with “Phones”, made its conclusion that “iPhones” are generic & descriptive.  This was from 1999/2000, when USPTO said this in a letter mailed to the owner of iPhones.com.  After, iPhones.com inked a settlement agreement with Cisco Systems for rights to operate the iPhones.com for many areas.  To find out more information of the confidential settlement agreement, contact us today

WHAT IS THIS FLY’S INTENTION? WHAT IS IT? 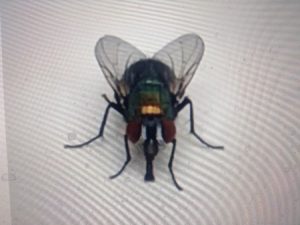 Kobe Bryant in the news:

GOOGLE in the news: